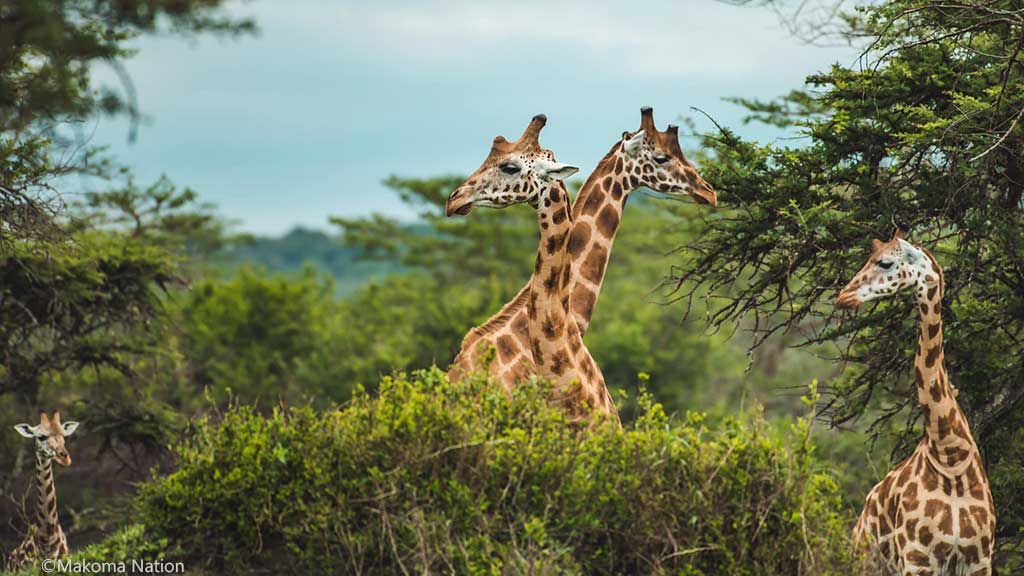 The Return of Giraffes To Pian Upe Wildlife Reserve

The Nubian Giraffes have now returned to Pian Upe Wildlife Reserve after 25 years of extinction. The move of the giraffes happened on 29th October 2019 with the first batch of five giraffes transferred from Uganda’s largest wildlife park – Murchison falls national park to Pian Upe. Over 1,550 adult giraffes are estimated to be living within the northern part of Murchison Falls National Park making it by far the largest population of Nubian giraffes.

The operation was supported by the Giraffe conservation foundation (GCF) together with Uganda Wildlife Authority and other partners. The Giraffe Conservation Foundation concentrates solely on the conservation and management of giraffes in the wild throughout Africa. Collaborative efforts to conserve giraffes in Uganda are guided by a Memorandum of understanding between UWA and GCF signed by both parties in 2014.

Over the last five years, Uganda Wildlife Authority moved giraffes to two national parks in Uganda i.e. Kidepo Valley national park and Lake Mburo national park. The recent move has increased the number of places where visitors can see these tall animals to five. Large numbers of these species can also be seen in Queen Elizabeth national park, located in western Uganda.

The Pian Upe Wildlife reserve is the country’s second largest protected area located north of Mountain Elgon in the Karamoja plains. Some of the common wildlife found here include rare species such as the roan antelope, lesser kudu, Bright’s gazelle and ostriches. Common bird species found here include Hartlaub’s Turaco, Eastern Bronze-napped Pigeon, Lemon Dove, Dusky Turtle Dove, African Hill Babbler, and many more. The reserve extends over 2788 Sq. Km to the North of Mount Elgon with rains in April and September.

The Nubian giraffe species is commonly found in Uganda, Kenya, Ethiopia, South Sudan and Sudan. It’s currently extinct in DRC, Eritrea and Egypt and was also listed as critically endangered on the IUCN red list in 2018.